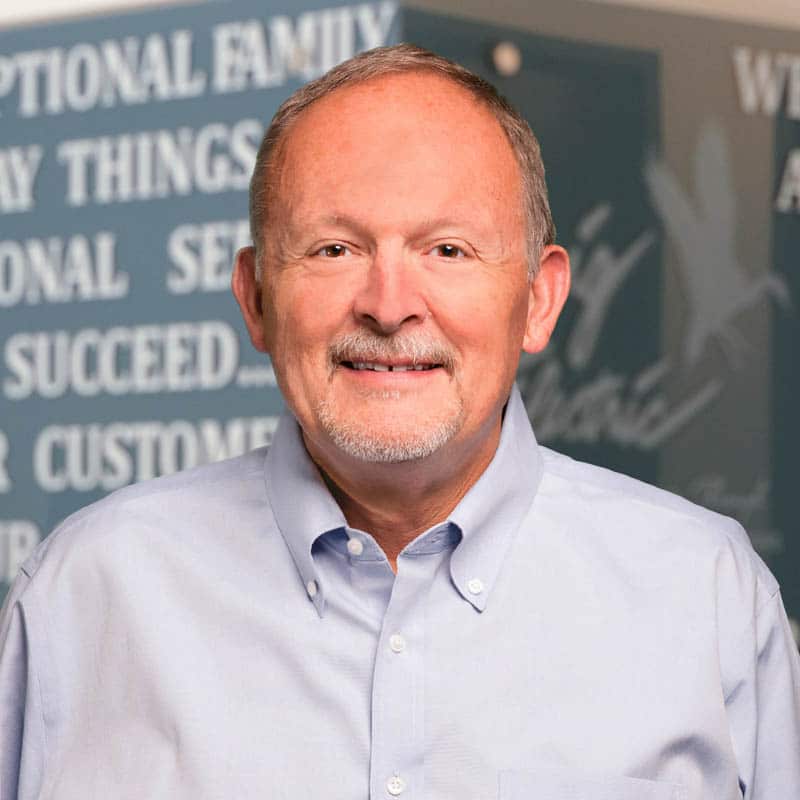 Rod Beckman manages operations for Sprig Electric’s San Francisco office and brings his extensive industry expertise to this rapidly growing location. He oversees all San Francisco-based projects and staff, and is responsible for developing and maintaining strategic relationships in the San Francisco area.

During Rod’s career he has owned and managed his own electrical contracting company and managed operations for several other large electrical contractors. He has worked on a number of key projects including the Boeing Aircraft Experimental Lab in Seattle; several data centers for Microsoft; the Ritz Carlton at Half Moon Bay, the Olympic Hotel Seattle and JW Marriott Resort in San Antonio.