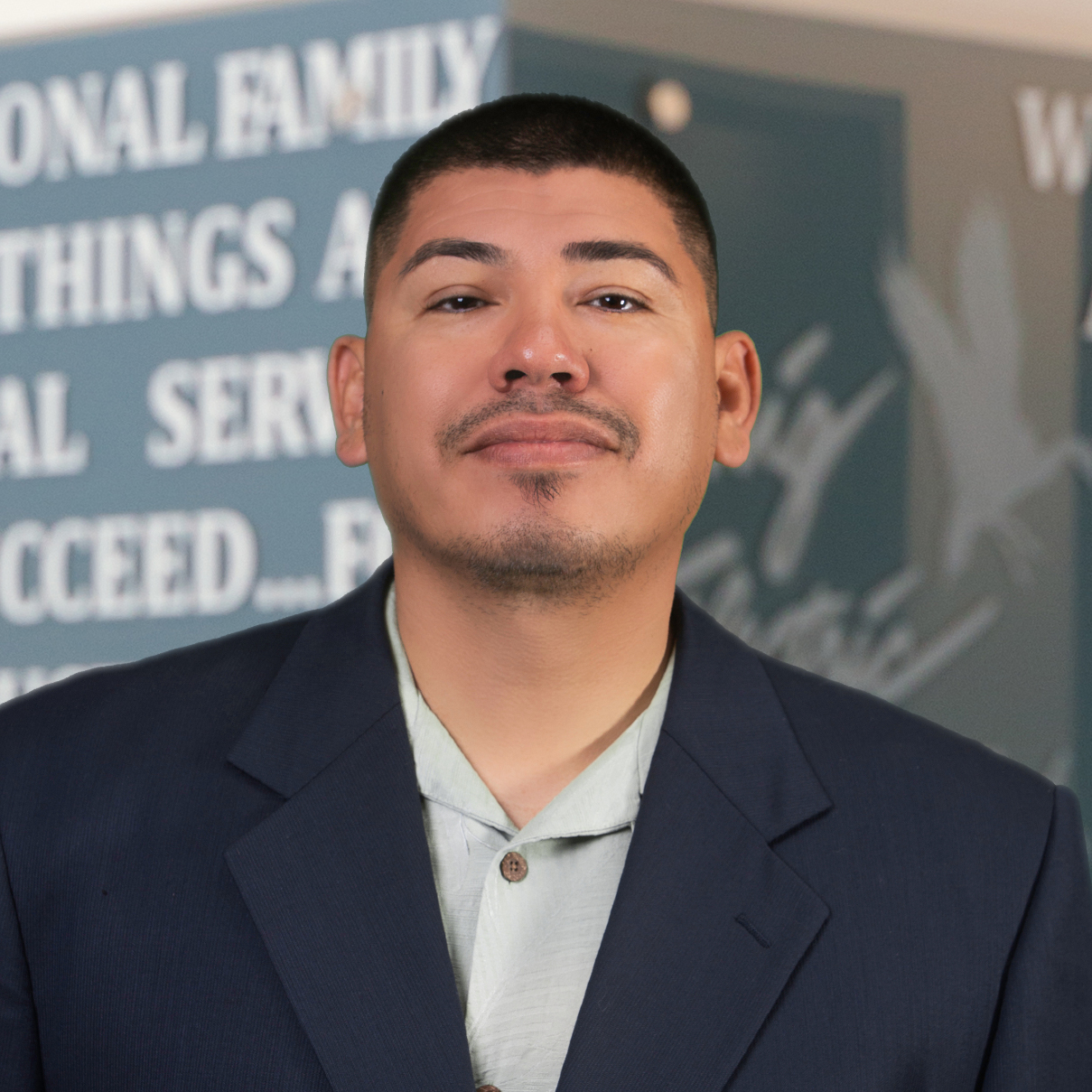 As Group Executive for Fire Alarm, Roberto supervises and mentors a group of project managers, building and developing strong project teams. Roberto uses his in-depth experience with large, complicated projects to create a strategic approach to each project he oversees. Roberto and his teams pride themselves on delivering fire alarm systems on-time and within budget parameters.

Roberto's knowledge and expertise made him a key supporter of our Low Voltage Group’s push into emergency system installations. Roberto has been the Group Executive for the Fire Alarm Group since 2018. Since that time, Sprig's capabilities and market share have greatly increased.

Prior to being named Group Executive, Roberto served in several project management roles with Sprig. He began his career as a Project Manager, advancing to Senior Project Manager, and Project Executive. He has worked on many key projects across several sectors for a variety of clients including Amazon, Apple, Samsung, and Stanford University.